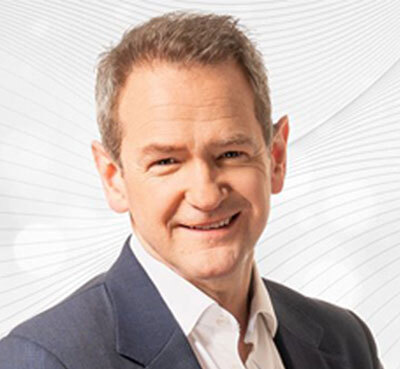 Actor, comedian, radio personality, television presenter and singer, Alexander Armstrong will be presenting the 2022 National Energy Efficiency Awards. He is one half of the comedy duo Armstrong and Miller. Armstrong's television credits include Armstrong and Miller, Beast, Life Begins, Hunderby and Danger Mouse. He is also known as the voice of Mr Smith, Sarah Jane Smith&opss alien (Xylok) supercomputer in The Sarah Jane Adventures and the series 4 finale of Doctor Who. He is also narrates Hey Duggee on CBeebies. 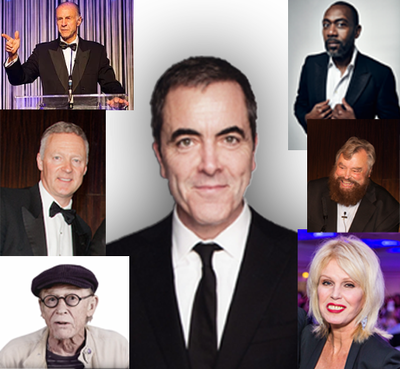